NEW DELHI: Bharti Telecom, a promoter of Bharti Airtel, has sought government nod for the infusion of Rs 4,900 crore investment from Singapore-based Singtel and other foreign entities, a move that would make the country’s oldest private telecom operator a foreign entity.

The fund infusion will enhance foreign stakeholding in Bharti Telecom to over 50 per cent that will make it a foreign-owned entity, an official source aware of the development said. Sunil Bharti Mittal and his family own around 52 per cent stake in Bharti Telecom, at present.

A day after the telecom companies increased tariffs by between 10% and 45%, the government maintained that Indian mobile phone customers still pay the lowest in the world, while also blaming the “scam-tainted legacy” of the earlier Congress-led UPA government for the “high cost of internet” previously and the “mobile phone mess”.

“Bharti Telecom has applied for infusion of Rs 4,900 crore in the company which includes investments from Singtel and some other foreign investors. With this Bharti Telecom will become a foreign entity as majority stake will be held by overseas investors. DoT is expected to approve this investment this month,” the source said.

The department of telecom had earlier this year returned Bharti Airtel’s FDI application as the company had not provided clarity on the foreign investor.

The company in August had informed stock exchanges that Bharti Telecom in order to retire some debt may seek equity from its existing promoter group which may include overseas entity and Singtel in proportionate to its holding. 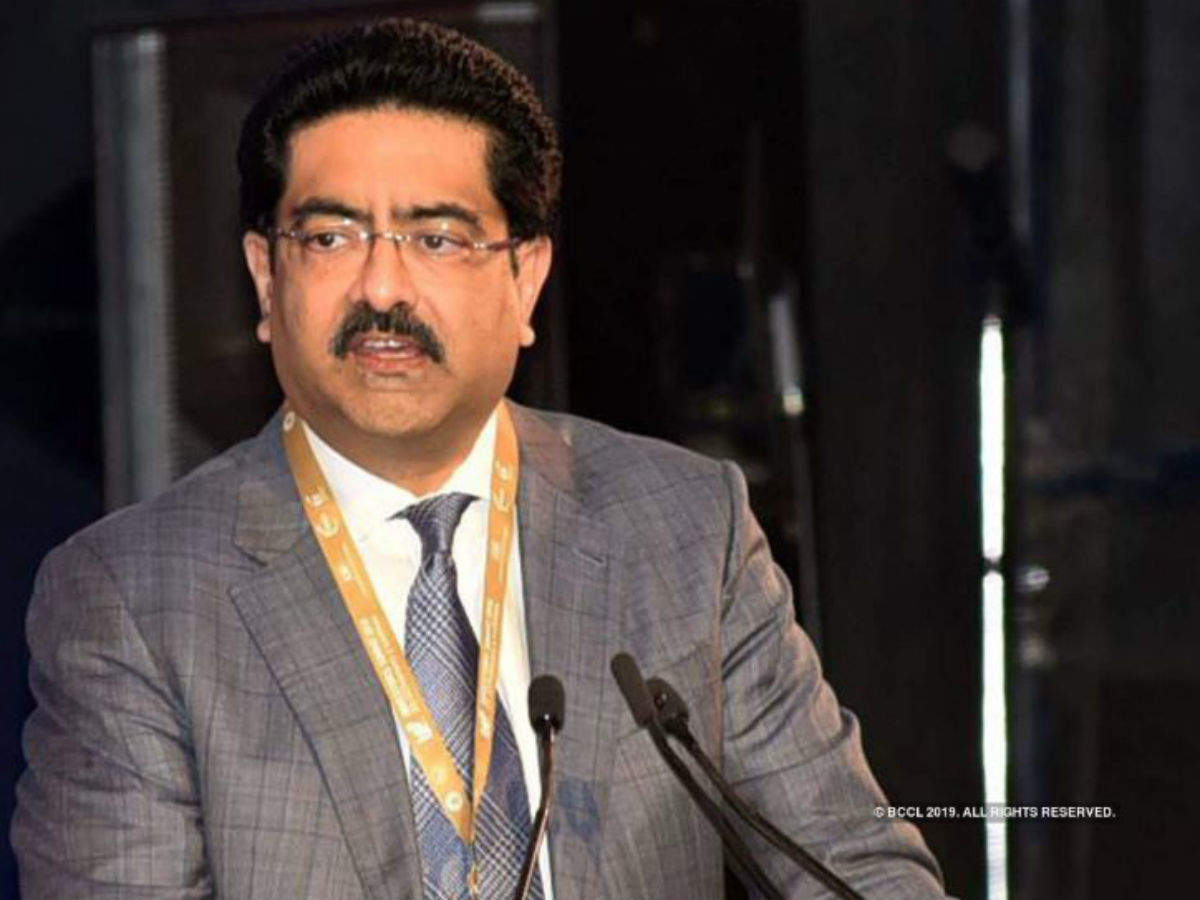 Vodafone Idea will have to be closed down if the government doesn’t provide relief that the company has sought, its chairman Kumar Mangalam Birla said. Birla indicated that his group will not invest any money in the company in the absence of relief from the government. “There is no sense that good money should follow bad money,” he said.

Bharti Airtel has said that even a marginal increase in foreign equity would take the foreign investment in Bharti Telecom above 50 per cent making it a foreign owned entity.

Bharti Airtel has already applied to raise FDI limit to 100 per cent in the company.

Bharti Airtel board last week approved a proposal to raise $3 billion through QIP, stake sale and debt papers as the company owes AGR dues of Rs 43,000 crore to the government.

The company will launch one or more QIPs or offer for sale of equity shares or a combination of similar offers to raise $2 billion. Rest $1 billion will be raised through debentures and bonds.

Keep into the discussion

Any cookies that may not be particularly necessary for the website to function and is used specifically to collect user personal data via analytics, ads, other embedded contents are termed as non-necessary cookies. It is mandatory to procure user consent prior to running these cookies on your website.